Bullying comes in many shapes and forms.

You're too fat, you're too skinny.

You're too smart and no fun.

The name rhymes with something funny so you're labeled that.

You're parent is a teacher, lawyer, whatever... so you're labeled.

You're different than the group of people that gain their power

by picking on the quiet ones.

It continues in adulthood you know.

to talk about Joan or Johnny who is quiet or different in some way.

Rather than choosing to take the time to get to know Joan or Johnny,

to find out what makes them tick,

to try to understand them...

It's not bullying they would say, it's merely a fact,

how absurd, they say... that you have the audacity to

say that I'm abusing someone, just because I'm

pointing out their faults.

Obviously you are off your rocker too,

or you would surely be joining in the chorus.

For we are strong and knowing,

while Joan and Johnny are weak and stupid...

or so they say.

One day Joan, long, long after

leaving this group of gaggling geese...

takes her own life.

No longer could she bear the loneliness, or

the lack of companionship.

the same recording going over and over in her head.

She was different, and no one liked her because of it.

They never stopped to ask her why her hair was different,

or why she wore the clothes she did...

and while she knew that her hair was just lightened

naturally by the sun, and being the type of redhead she

was, it streaked blond, she just pulled within... and hurt.

Only one or two had been to her home and seen

that the small home was filled beyond capacity,

and while they knew Joan was a good person,

they dared not speak out in her favor, for fear

they would also be branded.

Johnny, however, after being scorned for his physical

In this office Johnny was king.

He was dedicated, hardworking, loyal and kind.

He worked for his clients as though they were his own family,

and they appreciated him so much

that they stayed loyal to him in spite of

One would see Johnny at every funeral,

or, when he was not at an event,

they knew he was working hard to help

For Johnny was driven to help others,

because he knew the pain of being left by the wayside

while the gaggling group chanted the chorus

of negative comments about him.

So Johnny worked with love in a seemingly

But when Johnny's time came to pass on,

many wept. For all the small things he had done

and all the love that he had shared.

It's not only the obvious that are affected.

as well as the chorus of criticism's that 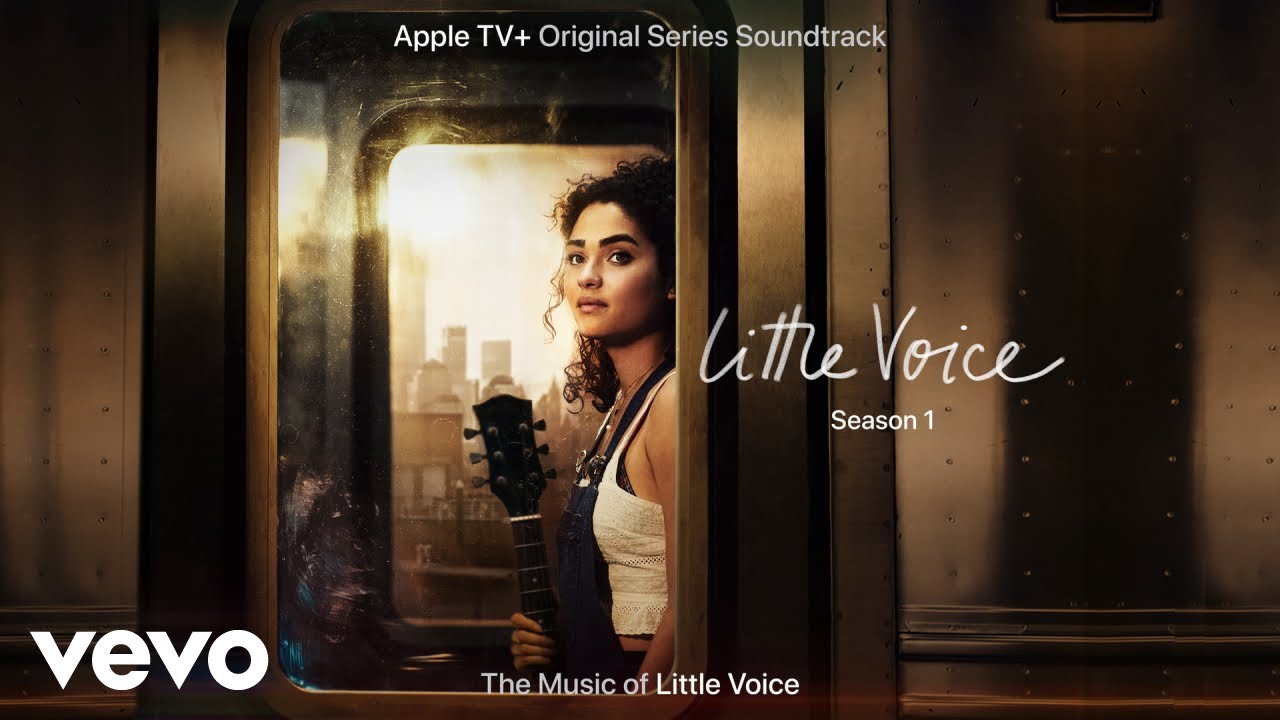 What is a Ghost Light?

A message of clarity

Currents and the Flow

Life is supposed to be fun!

Unconditional love in our daily life

Happiness... any age, any place, for any reason! 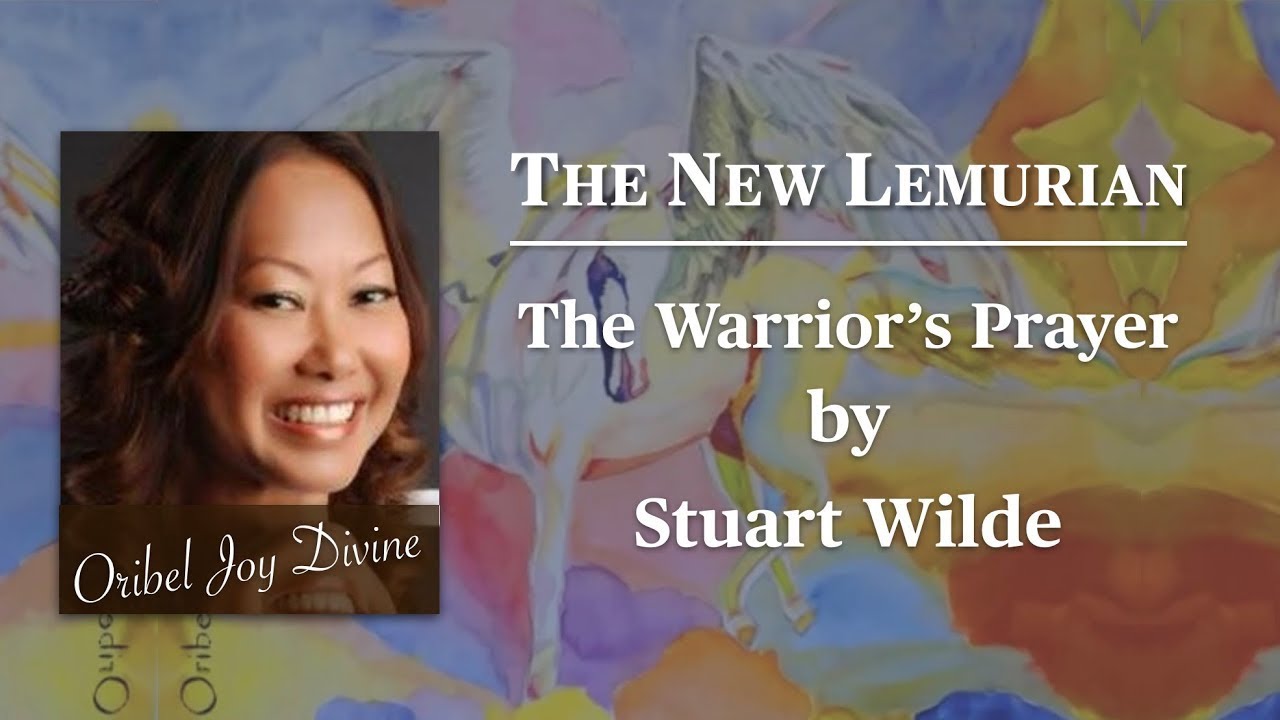 I am that I am

What is a Ghost Light? 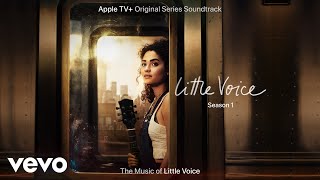 Each New Day is a Gift

A message of clarity 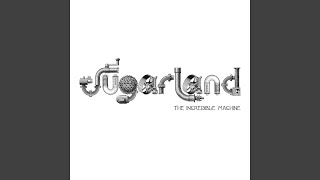